I know, it's been freakin' forever since I last posted out here.  So, let me do a catch up and we'll see where we are when I'm done.

First, I did take a sabbatical, as my last post indicated.  From August until January, I didn't write a single word.  Instead, I practiced my creative skills in other arenas: crochet, cross-stitch, paint-by-numbers, learning to draw, and sewing.  I was feeling artsy/craftsy and amazingly enough, found I had a talent in those areas of creativity!  Here are some pics of what I've been up to! 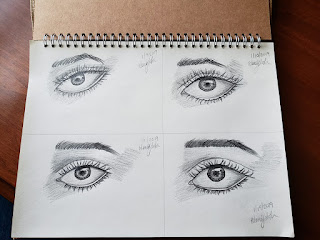 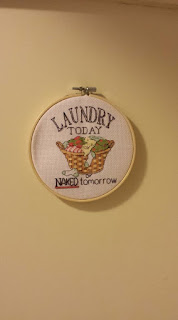 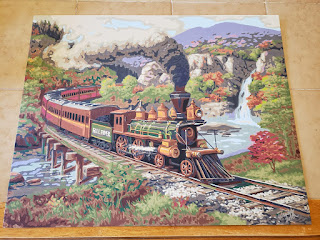 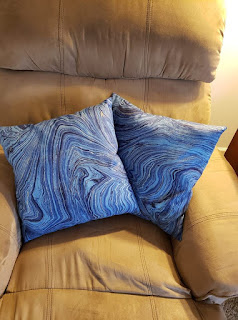 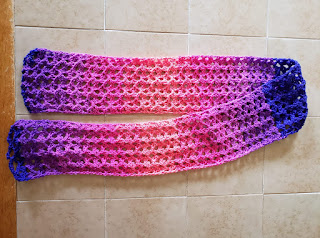 Not all of these were done in those few months of sabbatical.  More like started but not finished until way later.  But just starting them made me feel creative in a whole new way and allowed for my mind to relax and learn some new things.  That in turn helped me to get back in touch with my characters and when the new year rolled around, I was ready to sit back at the computer once more and get back to writing.

Which brings me to the belated announcement that Peregrinate (Annals of Ellie #3) is now available on Kindle, Nook, and in paperback on Amazon!!!  I'd begun working on it before I went on sabbatical and ended up writing like a madwoman once I had my mind right again.  Peregrinate has been out for a couple of months (sorry for the late announcement), but better late than never, right?!  So, if you haven't had a chance to check out Ellie's ongoing adventures, be sure to get a copy of Vivication, the first book in the series, and get started! 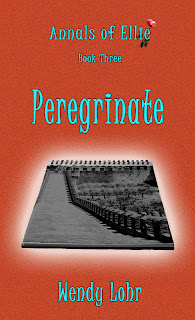 So, that's been the last year, practically, and I'm still having fun with the various arts and crafts.  However, I am also working on the latest manuscript for the Galactic Dynasty series I'm co-writing with my awesome hubby and Muse!  This will be the fifth book in the series and I'm super excited about it!  Rosa's discovering all sorts of things and her friendship with Daemos is growing exponentially.  So, if you haven't started this series yet, get a copy of Starward, the first book, and see what all the fuss is about! 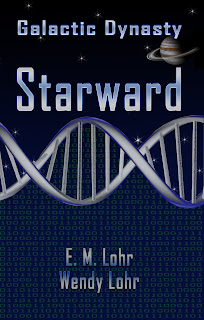 And that has been the story of my life for the last year, throw in some traveling and such as well!  As always, I will do my best to try and be a more frequent poster out here, but we all know how that usually goes! lol  Regardless, I'll try to post pics of finished artsy/craftsy projects as well as updates on manuscripts and publication dates as I have them.  Hope everyone is having a great summer so far and if you're looking for something to read, be sure to visit the other pages on this website.  Maybe you'll find a new series to fall in love with!